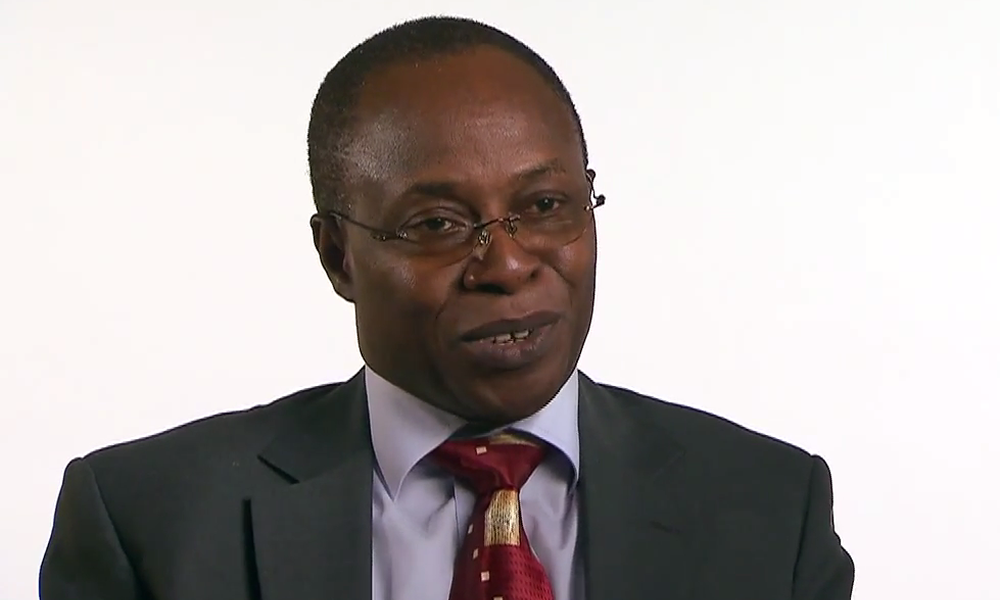 He was Prof. J.P. Abeeku Brew-Hammond, but most people knew him simply as Prof Abeeku. Prof. Abeeku Brew-Hammond, of blessed memory, was the founding Director of The Brew-Hammond Energy Centre. He spearheaded the establishment of the Centre, which was already envisioned in the newly implemented collegiate system of the university at the time. Even though there were a number of challenges, he and his colleagues, with the support of the then Provost (Prof. F. Y. Momade) successfully justified the university’s need to establish a multi-disciplinary Centre dedicated to energy research. He served as Director until his demise in March 2013.

Under his leadership, the reputation of the Centre rose rapidly and attracted national and international support. His vast international network was a great asset. Thanks to his efforts at The Energy Centre, the College of Engineering can boast of almost 75 kW of solar PV installations. Of which 44 kW are installed on KNUST campus and saving the university over GH¢50,000 in electricity bills annually. Another 30 kW is installed at various locations in Northern Ghana as part of a research project.

Prof. Brew-Hammond was very passionate about building the capacity of the youth in the field of energy and so he created numerous opportunities of learning and grooming for the young ones. Although a good academic background is important to run a research Centre such as TBHEC, what made the late Prof. Brew-Hammond excel in his duties as the Director of TBHEC were not his academic achievements per se, but rather his commitment to vision and duty, honesty, tenacity and the many good traits he had as a leader.

Prof. Brew-Hammond had a BSc. Mechanical Engineering (1978), MEng Mechanical Engineering (1984) and DPhil Science and Technology Policy Studies (1998) respectively from Kwame Nkrumah University of Science and Technology (KNUST), Kumasi, Ghana, McGill University, Montreal, Canada and University of Sussex, Brighton, UK.  Prof. started as an Assistant Lecturer at KNUST in 1980 and rose through the ranks, becoming a full Professor by the time of his demise.

Prof. Brew-Hammond served in different leadership positions within the university, in the country and internationally. He served as Head of the Department, Dean of Faculty of Mechanical Engineering at KNUST and at the time of his unfortunate demise he was the Chairman of the Energy Commission of Ghana and a member of the UN Secretary-General's High-Level group on the Sustainable Energy For All initiative. He was one of the authors recognized for their contributions to the 2007 Nobel Peace Prize awarded to the Intergovernmental Panel on Climate Change (IPCC) and was the first Technical Secretariat Manager for the Global Village Energy Partnership (GVEP). He also served as a coordinating lead author for the Energy Access Chapter of the seminal publication “Global Energy Assessment: Toward a Sustainable Future” published by Cambridge University Press (CUP) and the International Institute for Applied Systems Analysis (IIASA). He founded The Kumasi Institute of Technology, Energy and Environment (KITE) and served as the first Director.

Prof. Brew-Hammond will forever be missed and remembered for all his positive contributions, not just to TBHEC but to Ghana and to the global community. In recognition of this stellar contribution to society, the Council of KNUST in October 2016 renamed the Centre as The Brew-Hammond Energy Centre. This honour indeed extends to all who laboured with him to build the Centre. Fellows are truly grateful to Prof. S. I. K. Ampadu (The immediate past Provost), who initiated this process and to Prof. Mark Adom-Asamoah (current Provost) who oversaw its conclusion. 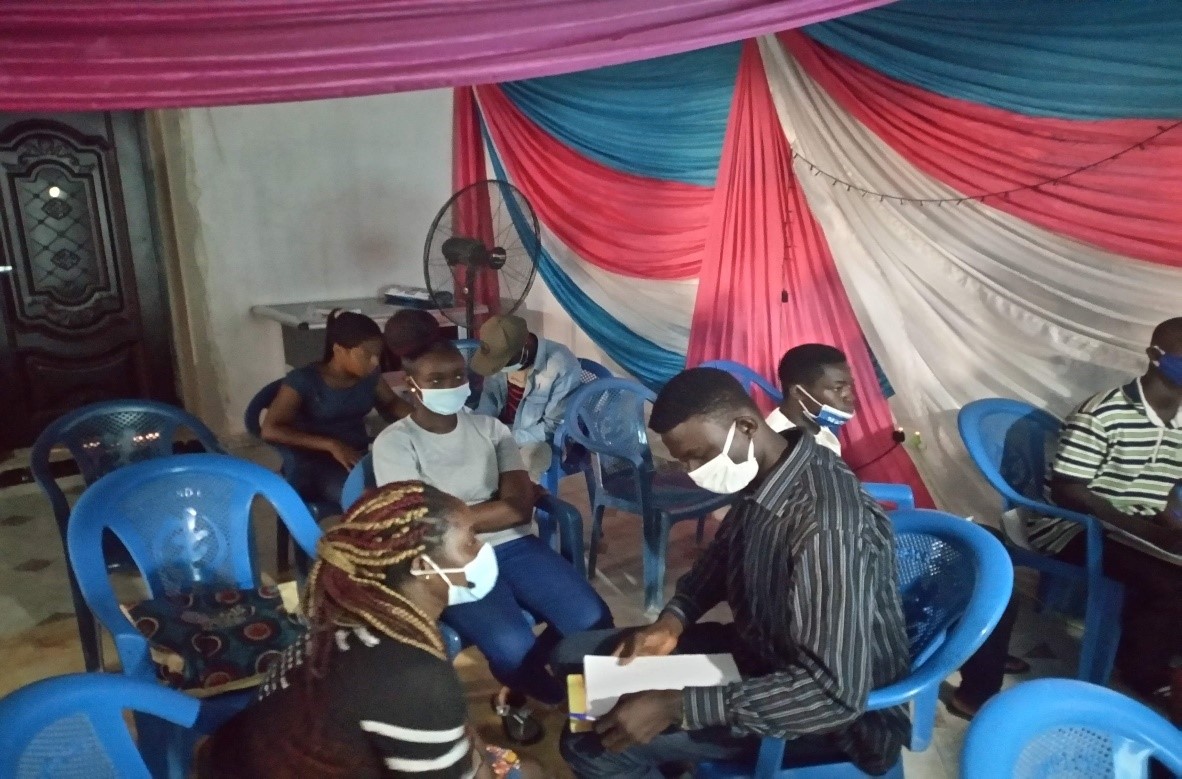 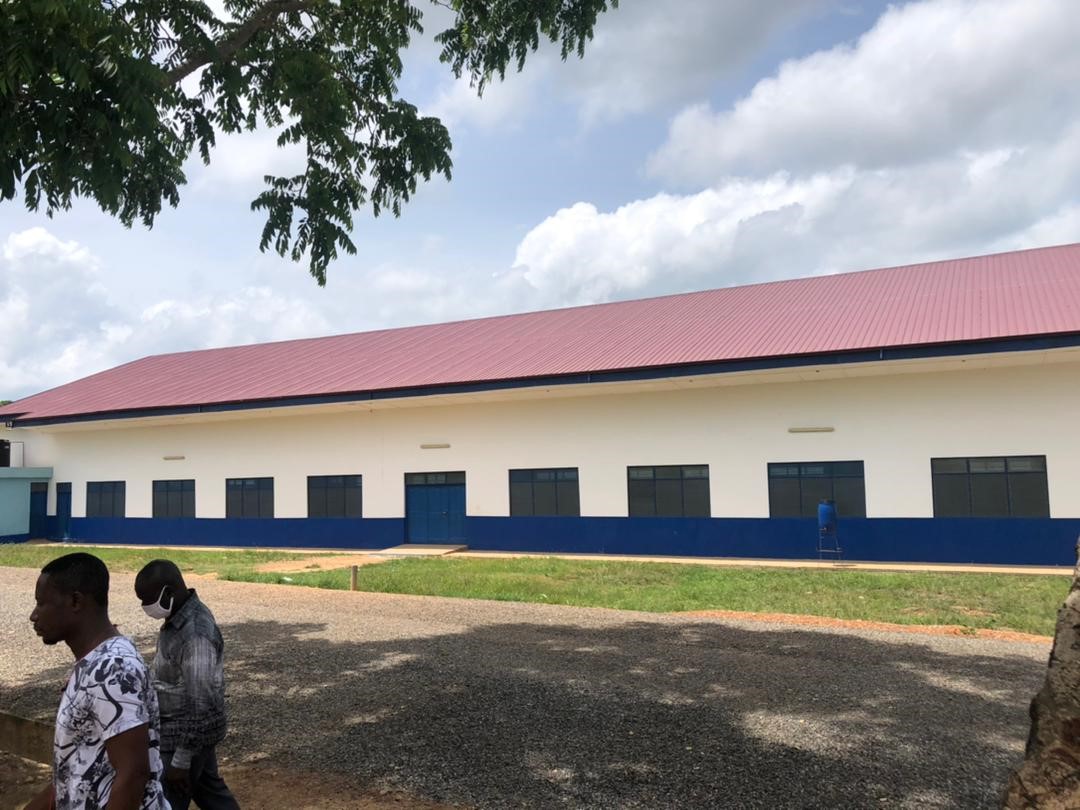 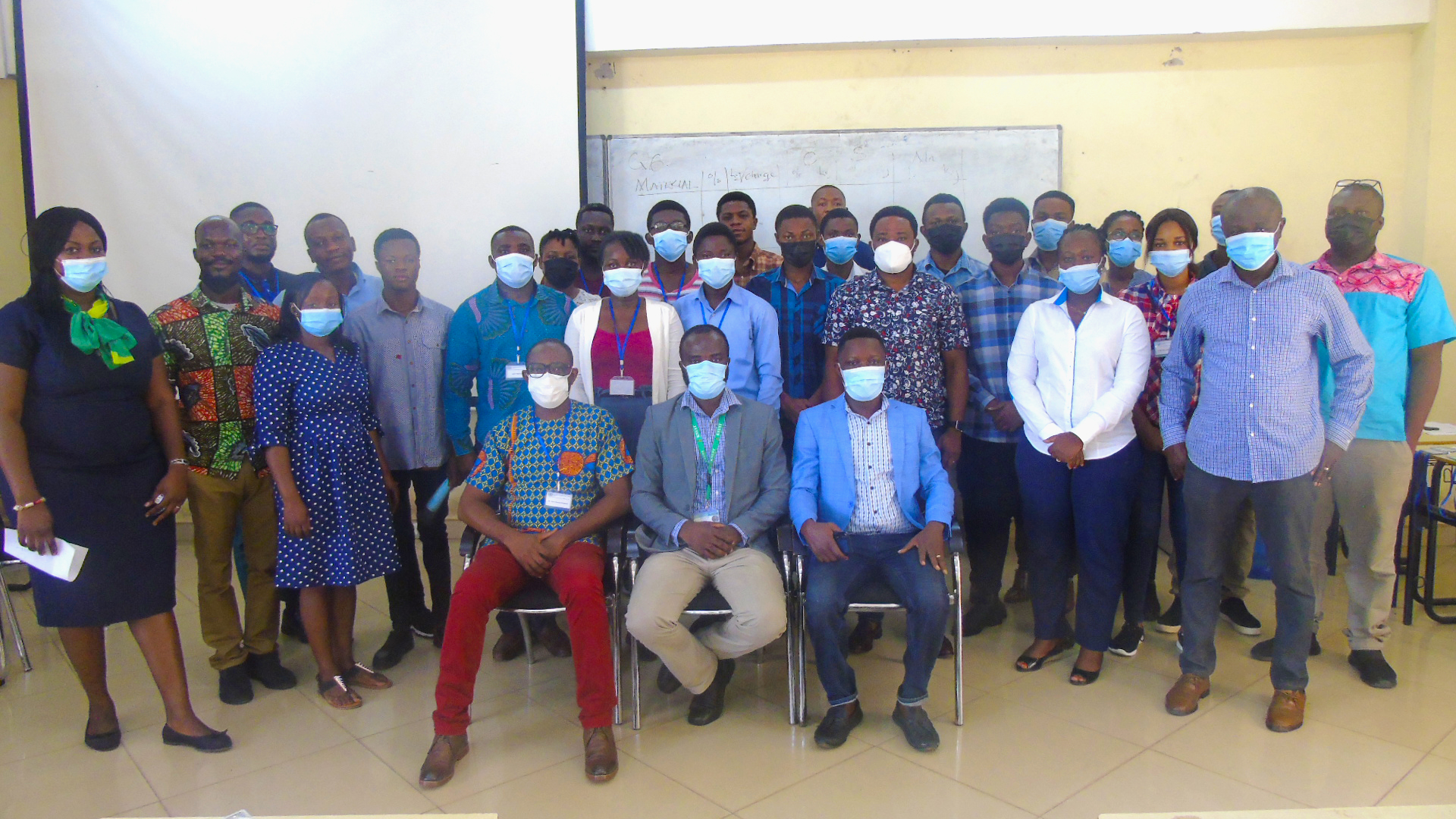 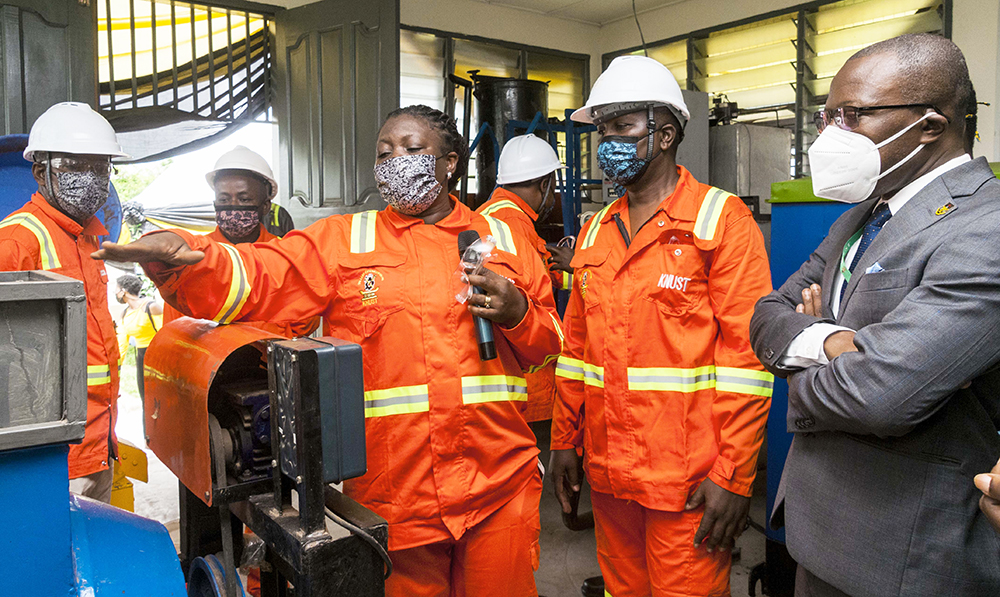 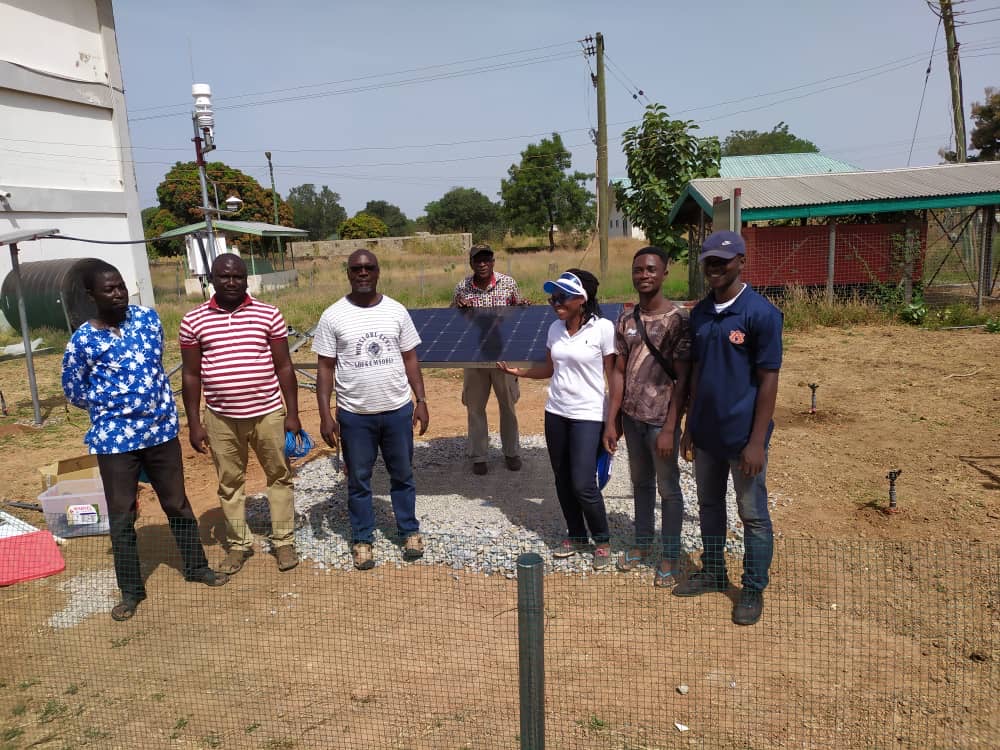